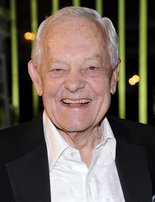 TOO OLD
TOO MALE
&
TOO WHITE

The liberal lame stream media supports big bloated government and over regulation.  What they fail to understand is that a government big enough to control almost every aspect of life from individual health care to the content of radio programs will eventually get around to regulating out their sacred first amendment free speech. In effect these useful idiots are contributing to their own destruction.  Why?
Who is John Galt?
Posted by John Beauregard at 12:13 PM 1 comment:

Every day is Thanksgiving Day for me.  I am indeed blessed. These are a few things for which I am thankful.

I am thankful that my mother and father met and married even though they lived in a sparsely populated rural area around Montreal Canada.

I am thankful that they chose to migrate to the United States to improve the standard of living for them and their children even though they left behind many close relatives and friends.

I am thankful they decided to have one more child (me) after already having five during the worst depression in this country’s history.

I am thankful I was born and raised in the greatest country in the world.

I am thankful that my parents taught me to be honest, thrifty, hard working and to plan for the future.

I am thankful they baptized and raised me in the Catholic faith and sent me to a Catholic grade school at their own expense.

I am thankful there was an affordable college close by that I could afford without accumulating significant debt or over burdening my parents.

I am thankful my circle of friends in college were mostly married military veterans on the GI bill who were hard working and dedicated to getting a good education and taught me how to study.

I am thankful I met Nancy in a crowded drive-in restaurant and she later agreed to marry me even though we had so little time to date between my college and working evenings and weekends.

I am thankful for our 3 healthy offspring and for Nancy who raised them very well with little help from me because I was absent so much between work, school and extensive business travel.

I am thankful I lived and worked in a relatively free economy that rewarded hard work.

I am thankful that none of our immediate family has had serious life threatening illnesses.

I am thankful that all three of our children avoided the drugs, alcohol and other social corruptions of many of their peers and grew up sharing our values and are now married and have children of their own.

I am thankful for our grandchildren who are healthy, happy and well adjusted.

I am thankful we have not been adversely affected by a natural disaster even though we live in an active earthquake region.

I am thankful that I have SO MUCH to be thankful for.
Posted by John Beauregard at 9:58 AM 1 comment:

John Kerry: Media Should ‘Not Give Equal Time’ to Tea Party 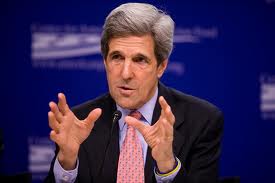 John Kerry (D-MA) does not believe the media should give equal time to the tea party.

Apparently he only supports equal time for movements with which he agrees.  So much for the left wing liberal "Fairness Doctrine".
Posted by John Beauregard at 7:38 AM 4 comments: 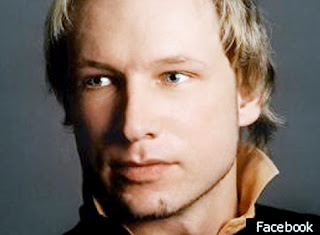 Thirty two year old Norwegian Anders Behring Breivik is suspected of killing about 92 people in Norway, 85 of which were teenagers.  The lame stream media, specifically NBC News, stated 3 times that the suspect is not a Muslim extremist.  They reported, with righteous indignation, he is a right wing Christian conservative as though his acts reflects poorly on Christians even though they espouse that terrorist acts by Muslim extremists do not reflect poorly on Muslims. This is just another example of the LSM bias.
In Norway the maximum prison sentence for ANY crime is 21 years.  If Anders is tried and convicted in a Norway court the maximum sentence he will receive is 21 years so he will be free at the age of only 53 years after killing almost 100 people.  How ignorant can a country be???
﻿
﻿
Posted by John Beauregard at 7:58 PM 1 comment:

One of the many advantages of Southern California Living. 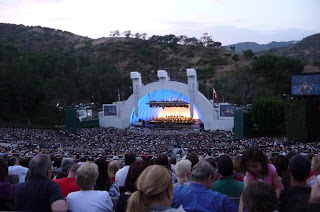 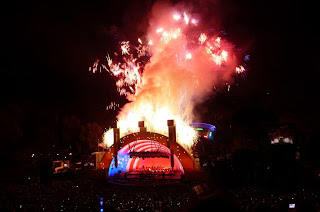 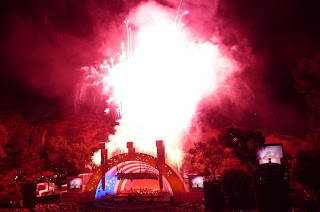 Let me start by saying I am no expert on the War Powers Act so if you stop reading at this point it is understandable.

As I understand it the WPA allows the president to engage in military hostilities against a sovereign nation provided he reports to congress within 60 days so they can decide whether or not to declare war. (Only congress can declare war, not the president.) Recall George Bush obtained congressional authorization for military action in Afghanistan and Iraq.

The 60 day WPA window is closing on the US Libyan hostilities.  Barrack Obama is claiming the WPA does not apply because troops are not in harms way on the ground. By that logic, Japan did not engage in military hostilities when they attacked Pearl Harbor.
Posted by John Beauregard at 9:21 AM 2 comments: